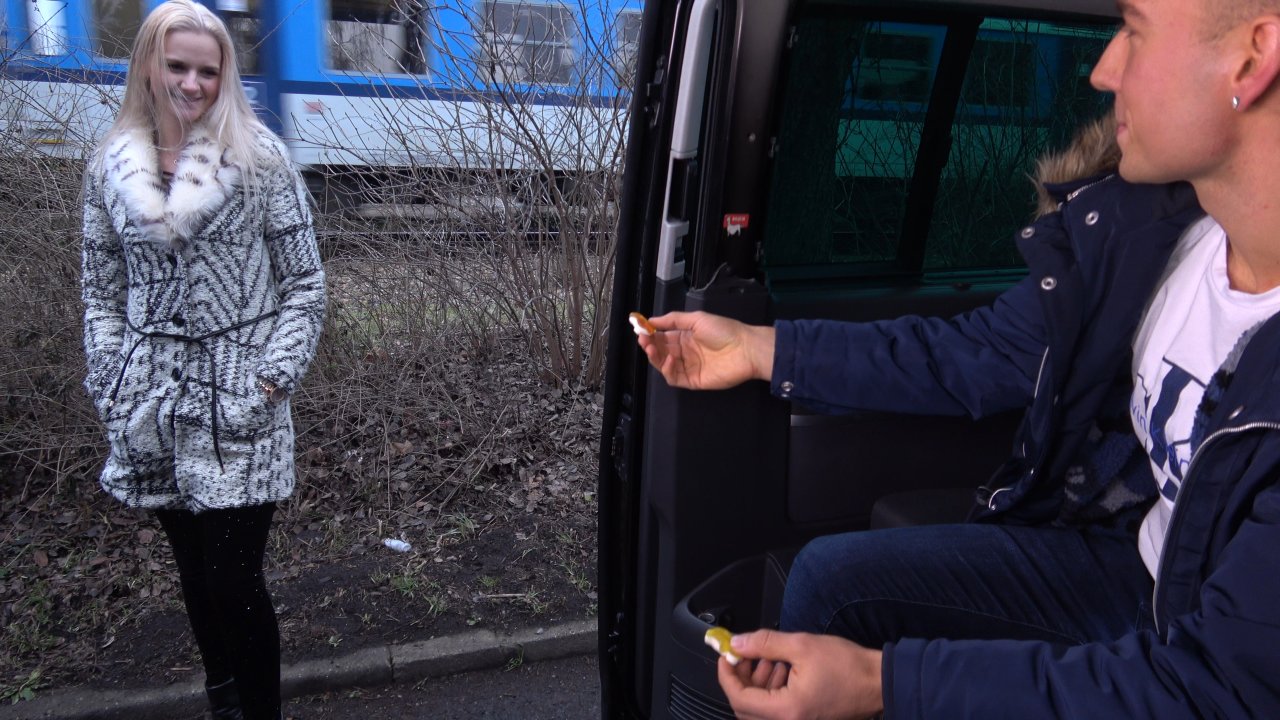 Jamie wanted to know whether she has a sweet pussy, too. But she continued to reject all his attempts to undress her or at least to feel her tits. After a while Wendy had to use her charm and finally made her melt. She grabbed Jamie's cock and started to suck him
but was really inexperienced so we had to tell her what to do to make his dick hard.

Yo momma joke... but real.
Redhead babe knows how to take a hard cock
Monster Boobs in Public
How much for a ride?
The Cockachu Hunter
Cigarette break
Get Full AccessAnd Watch All Videos!
CHECK ALL OUR SITES 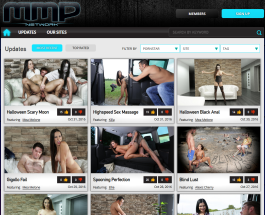 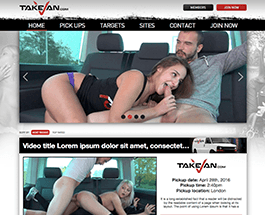 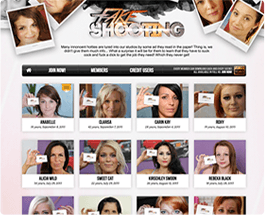 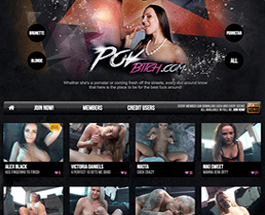 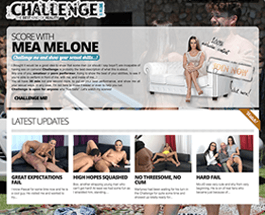 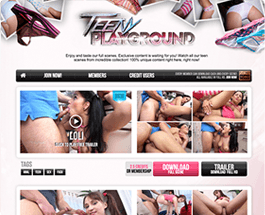 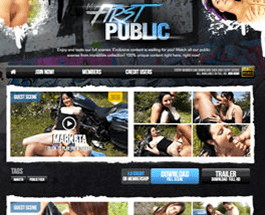 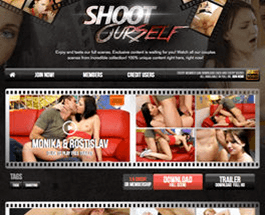